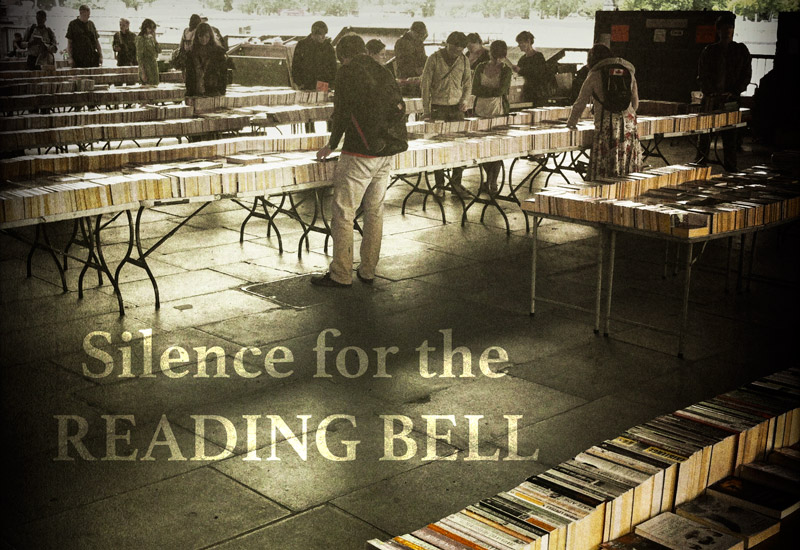 While literacy may be an issue for worldwide concern, my rather comfortable western upbringing has left me with a reasonable ability to read and an ever increasing pile of books to do it to. However, things are not perfect. As the ageing process takes its toll, I find that if I am to enjoy any of those books the use of a reading aid in the form of glasses is increasingly becoming less of an aid and more of a necessity. But, it is other people’s problem with my eyesight that is the biggest obstacle to reading. For some reason people feel compelled to talk to me the moment I try to read. It doesn’t matter if I am at work, at home or on a train, it is as if they can sense the words going into my brain and need to put a stop to it. And it is not only a random occurrence. They know exactly when I have reached the same word I got to when they interrupted me before, and then they do it again… and again. And so it was on our journey to London.

The wheels of the 8:57 to Waterloo had barely completed their first revolution when the door at the far end of the carriage slid open and a man with a jolly smile entered like a ‘Stars In Their Eyes’ contestant. Using his trolley to block the isle for anyone who had not yet found their seats, he slowly made his way through the carriage offering refreshments to the early morning travellers. Having not long finished my breakfast I was not yet ready for cheesy Quavers and Coke, but the seasoned professional he was, he took rejection well and carried on his way.

Rachel has some urgent information:

With the trolley man gone I sat back to ‘let the train take the strain’ and lifted my paper to read. Approximately three paragraphs later, Rachel desperately needed to enlighten me about something she had just read in her newspaper. I don’t recall the exact details, but it was something like:

“Ooh, I didn’t know that about vegan bacon…” But that was all she said, then continued to read in silence. With no further information forthcoming, I raised my paper and read to the point I had reached before. She spoke again:

“Gosh, there’s an interesting piece here about the dangers of using goose fat as eye drops. Do you want to read it?” Outwardly I politely declined the invitation while inwardly telling her to shut up. I start my paragraph again.

“Now that sounds lovely,” she announced like someone with newspaper Tourette’s. “There is a sanctuary in the Cairngorms running a workshop on the importance of solitude and allowing people to read their paper in peace. Don’t you think that sounds nice?” The look on my face would have conveyed the answer, but she didn’t see it because her attention was again focused on her paper.

The reading bell is born:

It was here that my idea of a reading bell was formulated. I figured that many people find reading glasses a godsend, but for occasions when trying to read while in the presence of others, a reading bell would announce to the world that I was reading and did not wish to be disturbed. Essentially, if you can hear dinging coming from my direction, shut the fuck up. The only downside I foresee is that the collective volume of a carriage full of people all trying to read in peace may be annoying to the youths trying to listen to loud music through tinny earphones. 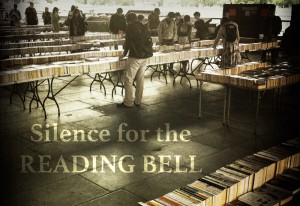 Too quiet to read:

It did not take long before I resigned myself to the fact that I was not destined to read as planned. Normally, on a journey of this duration I would expect to read the paper from cover to cover, attempt the crossword and reread it just in case I missed anything the first time. All I managed to get through was about three headlines and a couple of sentences. In the absence of a fully functioning reading bell, all I could do was spend most of the journey with my paper draped across my lap like some sort of fancy travel blanket.

Ever thought of something to make life better?

Add a comment below and let’s see what the world is lacking. 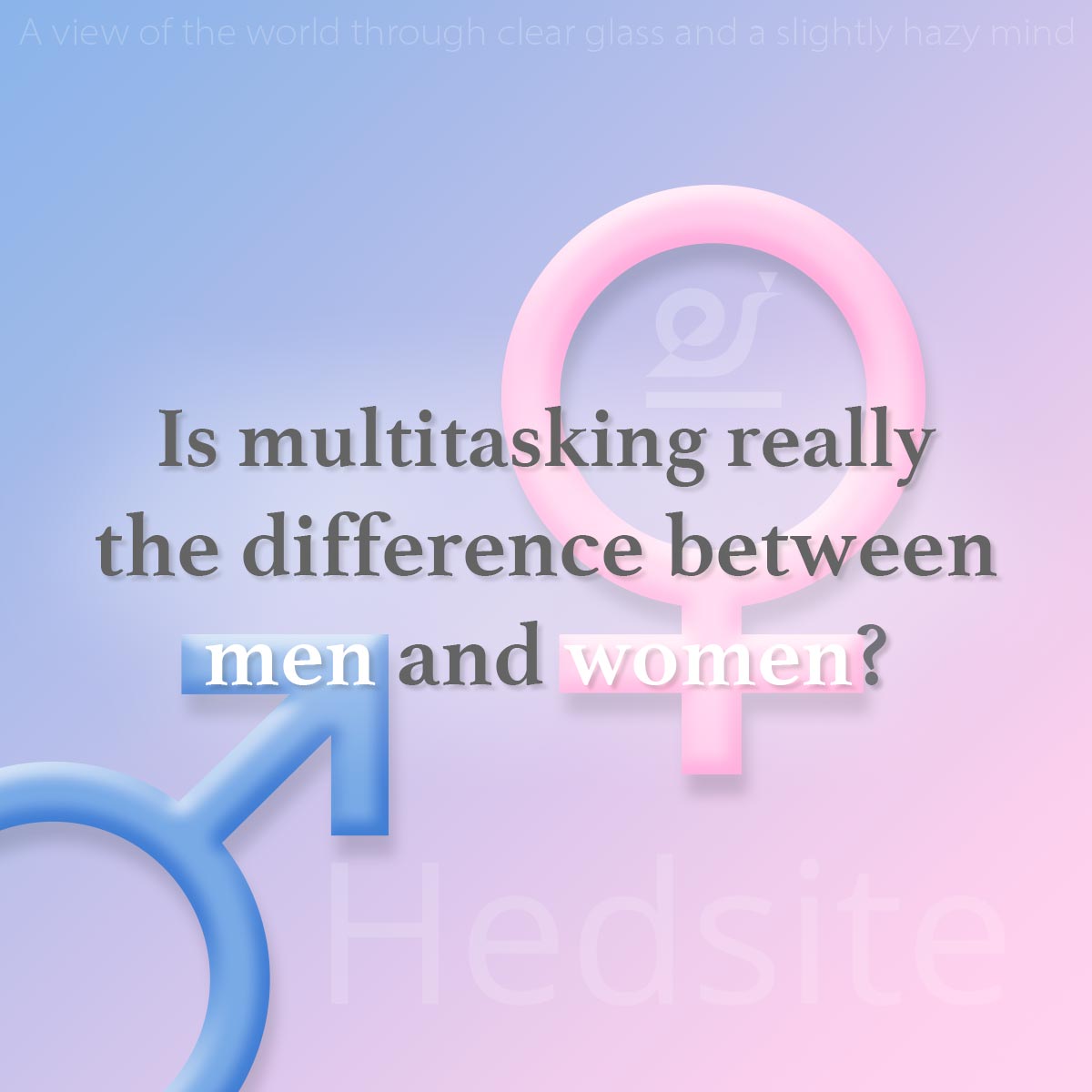 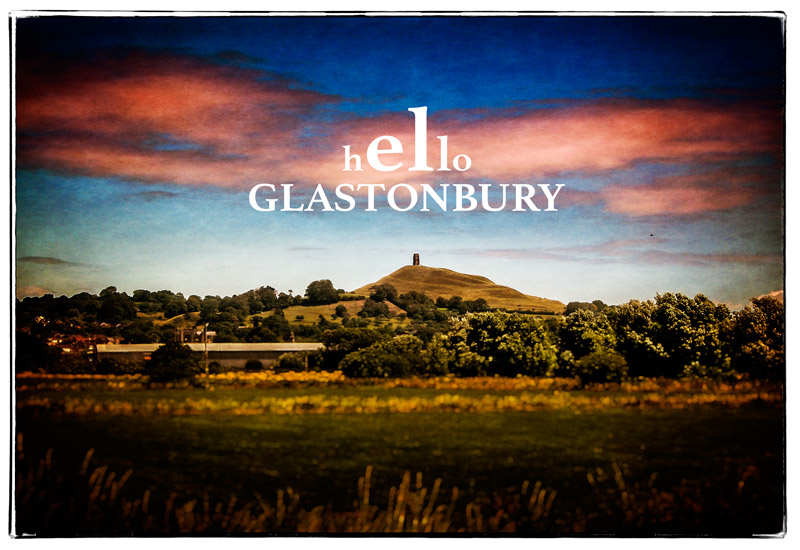 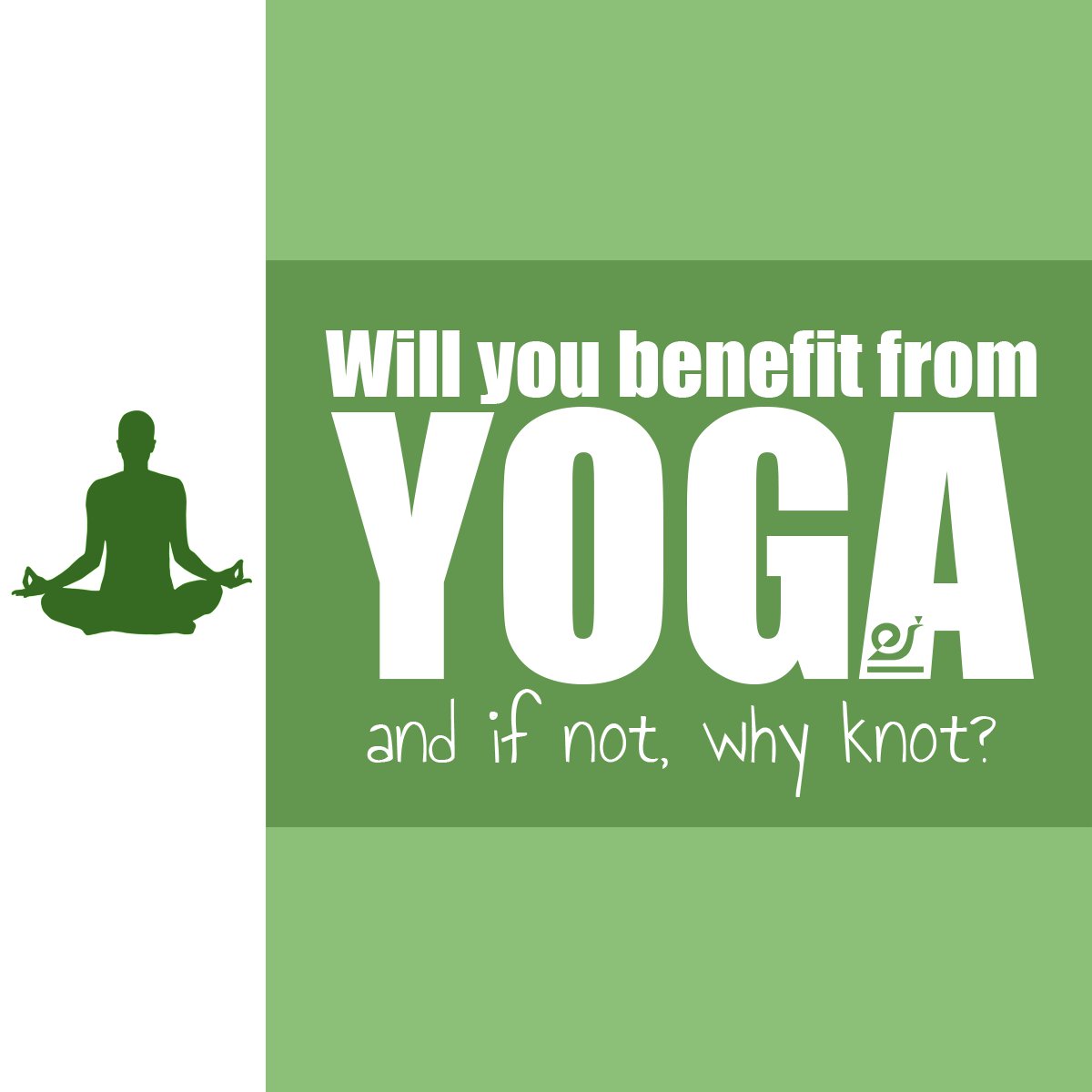